We take a stroll through the old quarter of the capital of La Rioja following in the footsteps of the pilgrims who have been a constant presence in the city since the 11th century. There are many ways to explore the historic centre of Logroño–everyone has their own–, but it is worth following in the […]

From being spaces designed for the artisanal production of wine, cellars and wine presses have become an interesting sample of Logroño’s past, unconventional museums that are worth a visit No one will be surprised at this point if we talk about the importance of wine in Logroño. What might leave you speechless is to discover […]

Like any stop on the Camino, the capital of La Rioja has churches that are full of interest. Today we would like to take you on a tour of the city’s historic centre through its five best-known churches. Let’s assume that you follow the Camino de Santiago and arrive in Logroño by crossing the Puente […]

The history of Logroño: bridge to bridge

As is the case with any city that stands on a river, in Logroño there are lots of opportunities to enjoy both green areas and monuments, starting with the bridges themselves that allow you to cross from one side of the Ebro to the other. Each has its own story, its past and its future […] 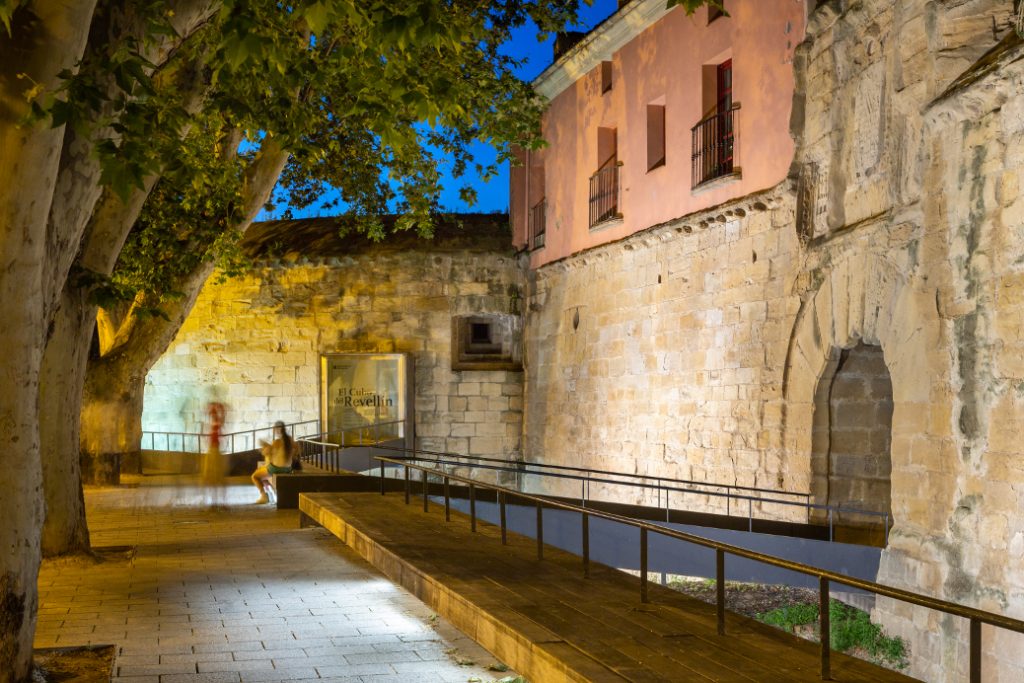 The Revellín Cube and the Puerta del Camino (Way of St James Gateway), decorated with the arms of Carlos V and the city’s, are the only vestiges of the walls that fortified the city of Logroño and whose demolition began in 1861. The Revellín Cube was built between the years 1522 and 1524 under the […]