Travelling along the river border between the Basque Country and La Rioja is an experience suitable for all ages and all seasons of the year. Antonio Machado said that paths are made by walking. Despite all the misfortunes that befell him during his lifetime, the author of Campos de Castilla was an optimist. And the […]

A green city, a healthy city, a living city 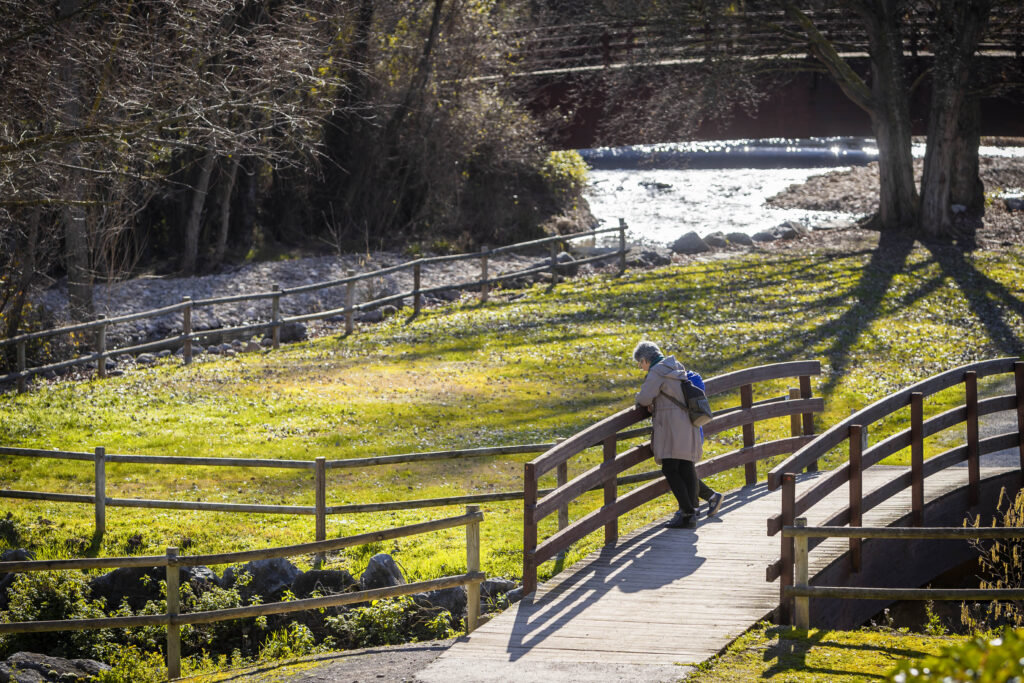 The capital of La Rioja is one of the cities in Spain with the most green areas per inhabitant, a fact that is a source of pride and a source of well-being in equal measure. A city is pleasant for those who live in it to the extent that it has parks, gardens and green […]

The city of Logroño is making its commitment to the environment and to sustainability very clear by joining the European Green City Agreement. The city’s extensive network of parks and protected areas provides endless options for enjoying nature and the fresh air. In the 1980s the founder of the German Green Party said, “everyone wants […]