The fountain of illustrious people from La Rioja, popularly known as the fountain of “those with the wet back”, pays tribute to eight people who, over the centuries, have played a notable role in the history of La Rioja.

All of them are men, so one of the most illustrious women of La Rioja of the last century, perhaps the most illustrious, is not among them. But this great injustice was finally repaired in early 2020, with a wall painting by artist Andrea Michaelsson, aka Btoy.

Since then, and although she still does not have her statue, María de la O Lejárraga presides over the crossing between the centrally located Laurel and Bretón de los Herreros streets. Logroño thus pays tribute this novelist, playwright, politician and activist for women’s rights, who was born in San Millán de la Cogolla in 1874.

If her name is not better known, it is largely due to the relative anonymity in which she developed her work, or at least the most notable part of it. María signed most of her creations under the pseudonym of Gregorio Martínez Sierra, her husband and collaborator.

Despite being the product of María de la O Lejárraga’s imagination, it was Martínez Sierra who took the credit for works such as Canción de cuna (Lullaby, 1911), Don Juan de España (Don Juan of Spain, 1921) and the librettos of El sombrero de tres picos (The Three-cornered Hat) and El amor brujo (The Sorcerer’s Love), brought to the stage with scores by Manuel de Falla.

Maria wrote and Gregorio received the praise. Nothing particularly strange in the hypocritical, sexist society of the time, were it not for the fact that Lejárraga was never a conventional woman.

Elected member of parliament in 1933, she was always committed to the feminist cause, which led her to be among the founders of the Lyceum Club of Madrid alongside figures of the stature of Clara Campoamor, Maria de Maeztu and Victoria Kent.

And the fact is that if María didn’t want to sign most of her works it wasn’t because of her husband’s obligation or because of any kind of external coercion. She did it purely for revenge.

The outrage that the publication of Cuentos breves (Short stories, 1899), her first book, meant for her family, marked Maria forever. Any other woman would have reacted by giving up writing, or by writing to the point of exhaustion, proving through her talent that she deserved a place in the literary world.

She didn’t. She swore that, from that day on, she would never again sign a book with her name on it, a promise that led her into such paradoxical situations as the one regarding the publication of one of her most combative feminist pleadings, Carta a las mujeres de España (Letter to the Women of Spain, 1930), signed by Gregorio Martínez Sierra.

After the Spanish Civil War, her political commitment –she joined the PSOE during the Republic– led Lejárraga to go into exile. After going to Switzerland, France and Mexico, the author settled for a time in the United States. Her financial situation was critical, as the copyrights of those works she never signed were in the possession of the daughter her life partner had with the actress Catalina Bárcena.

So she decided to start writing on her own, producing a story called Merlín y Viviana (Merlin and Viviana), about a stray dog who falls in love with a flirtatious cat. She sent the text to Walt Disney, who rejected it, saying that he would not accept any work that had not been commissioned by his film studio.

This happened in 1951, and four years later Disney released Lady and the Tramp, which, in Maria’s words, “was the same story, with no other change than that the cat had been turned into an elegant dog”.

“This time I didn’t want to protest, what was the point?” she said. María de la O Lejárraga’s last great hope was vanishing without her, poor, alone and anonymous, being able to do anything about it. Greeting her when passing her mural in Logroño is an act of historical justice, one of the many that remain to be done. 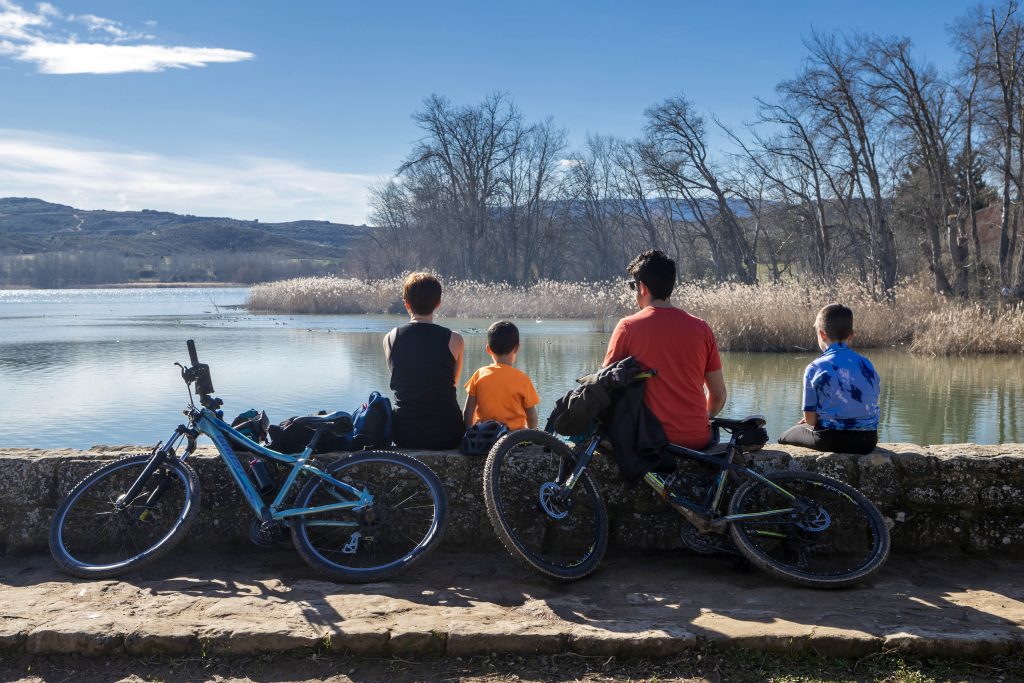